How To Avoid Making A Scene

So last year, I was at an orchestra rehearsal. These rehearsals last a full two and a half hours; I sat as the second chair cellist last year, placing me on the inside ring of players. I was happily playing along about twenty minutes from the end of the rehearsal, when all of a sudden, right in the middle of a symphony, I noticed a strange sensation: 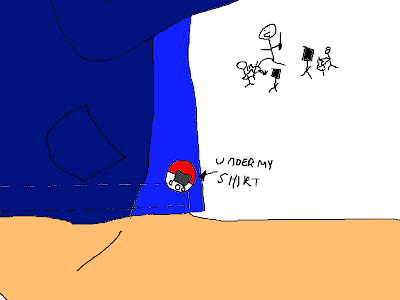 My Pokéwalker had become unclipped from my pants. (For those unaware, this is what a Pokéwalker is.)

That's okay. It hadn't fallen out of my pants yet. No problem, right? As long as I don't lean too far forward or make any sudden movements, I can probably grab it out at the end of the piece. Granted, I'm a pretty emphatic player - not necessarily in a good way, just in an I-move-around-a-lot way.

But no. The consequences were dire. I didn't want the whole rehearsal to come to a stop so that we could have a two-minute banter of my explaining what a Pokéwalker is or does. It would be difficult, but I had to muscle through. Every action I took, every move I made, had to be deliberate. The integrity of the rehearsal rested in my pelvic control.

We ultimately finished the piece, but I couldn't find any nonchalant manner in which to slip my hand under my shirt right around my belt line and grab something. I couldn't go off to the bathroom or anything to get it, either - it would drop as soon as I stood up. At this point, though, rehearsal was so close to done, I decided staunchly that I'd be able to make it. There was no other choice.

I made it a fair way through. I even managed to reach over to the stand once to get out a new piece of music. But then, the tragic moment came: in the middle of a piece, I dropped the Pokéwalker with five minutes to go. 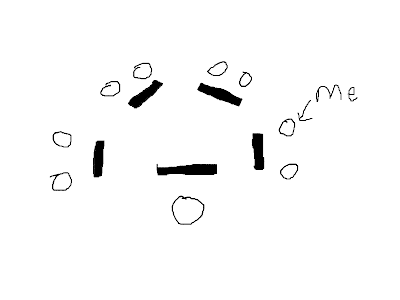 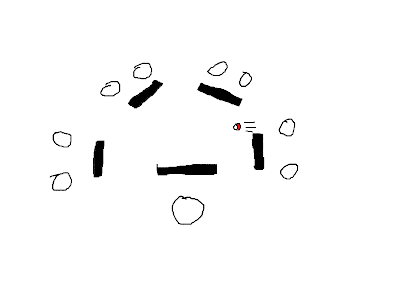 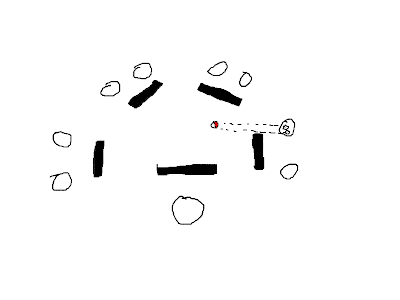 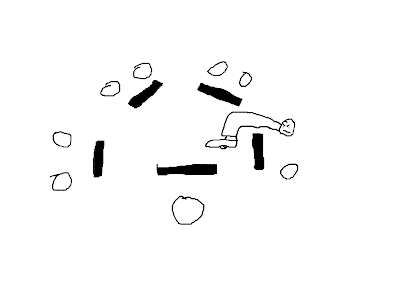 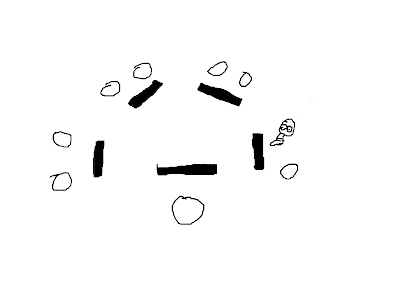 The classic foot-catch: a staple of any longtime scene-avoider.
Crisis: averted.
NOTE: Crisis not actually averted. Everyone saw my foot-catch. Everyone knew what happened. All I did was avoid interrupting the rehearsal. Which is good, I guess.
Posted by Greg at 11:34 AM